Skip to content
May 12, 2020 patricia grace
Some folks: We need to allow women the option to terminate their pregnancies if it will negatively affect them economically. What kind of life could that child have in a poor family?
Same folks now: Reopen the country??! What?!?! Are you valuing the economy over human life???!! Sure, some will suffer, but you don’t want people to die, do you???!
Same folks previously: The Earth is overpopulated and contributing to a lower standard of living.
And Me: I was guilty of this type of thinking for years. Honestly not sure how my loved ones put up with me for so long! Thanks be to God for His salvation in Christ the Lord. Also, if this post angers you, I totally understand. I would have felt the same way years ago. My intention is not to stir up anger, but to shed light on hypocritical, inconsistent thinking. We sharpen one another! I wish someone had lovingly taken me aside and spoke to me about my own illogical reasoning in the past.
Rather than argue about inconsistent, faulty standards and models, trust the Perfect Standard and wisdom of the Lord Jesus in His Word.
Proverbs Chapter 3 verses 5-8 Trust in the LORD with all your heart, and do not lean on your own understanding. In all your ways acknowledge him, and he will make straight your paths. Be not wise in your own eyes; fear the LORD, and turn away from evil. It will be healing to your flesh and refreshment to your bones. (ESV) 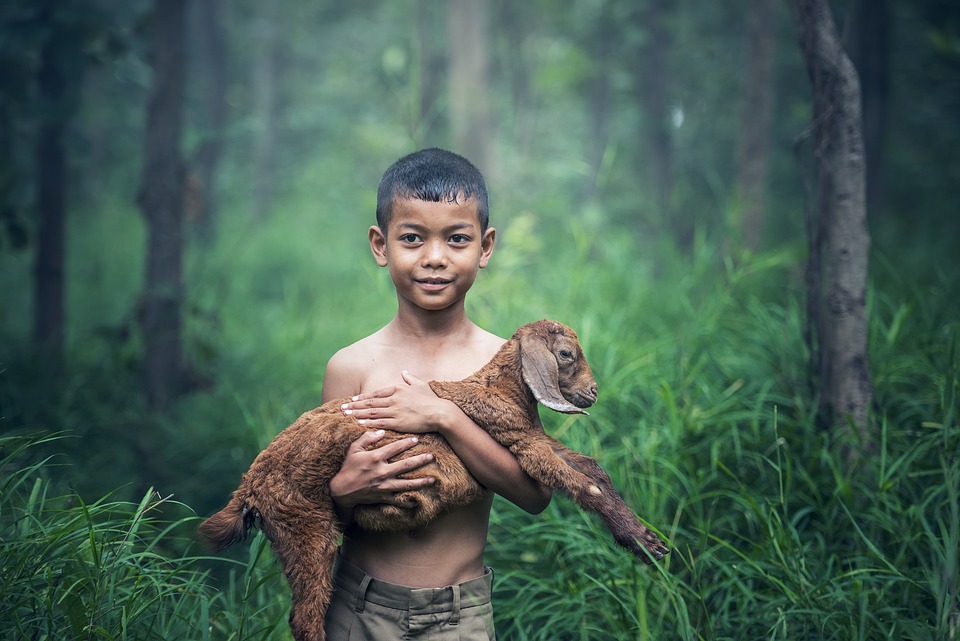 Would you pause a moment to read this post with an open heart and mind; without rendering a final judgment right away?

I’m not sure exactly what brought you here, but I don’t think it was by accident. Please allow me to share a bit of my story.

Embracing the popular mindset on campus without much consideration for opposing viewpoints, I felt smug in claiming to be tolerant and applauded those living “alternative lifestyles”. I considered myself to be living an alternative lifestyle as well, dressing in dark clothing, listening to dark music that was never played on the radio, spending a lot of time inhaling nicotine in bars and driving while drunk.

This mindset, or world view, that I mention can basically be boiled down to the following statement:

Everyone should be able to do what is right in his own eyes, without judgement; whatever makes him happy.

Seems good, yes? In other words, if acting on a desire makes you happy, then it’s right for you and no one should judge you. Allow me to clarify what I mean by certain words that I am using, to eliminate confusion or misunderstanding.  By “right” I mean something that is good, lawful, moral, and suitable. By “happy” I mean a feeling of exuberance. And, by “judge” or “judgment” I really mean “condemn” or “condemnation”. (Although one can judge either innocent or guilty, the connotation is generally negative when speaking of a judgment of personal values, and that’s the sense in which I use the word here).

Included in my alternative lifestyle and pursuit of happiness were romances with the same sex. What made me happy during these years was giving in to just about any sexual inclination that I had. If someone had dared to criticize my lifestyle, or plead with me to live another way, my rationale was that I was happy and that I wasn’t hurting anyone. I reasoned that anyone who would critique my actions must have sinister motives and/or must be deluded by old-fashioned ideas or religion.

If something feels good and no one is getting hurt, then why complain? Why judge? It’s not hurting anyone.

Consider with me for a moment the statement that “It isn’t hurting anyone”. How have we failed to realize that by making such a claim, one is stating that he has all knowledge of all consequences of all actions. Rather than an open-minded value, might such a claim be arrogant and misguided? How can one know with certainty that his actions are not negatively affecting others? It seems that my claim of being tolerant and a lover of freedom can be shown to be hypocrisy since I was also claiming that everyone who disagreed with me was a misguided idiot at the same time.

It’s easy to feel comfortable about claiming that a person is a fool who speaks against homosexuality when the antics of groups like Westboro Baptist church are considered; however, just because some group is displaying vitriol and hate alongside their opposition of homosexuality, is it fair to assume that all who oppose practicing homosexuality must have the same hearts of hate? I would contend that such a characterization is not only unfair, but intolerant and close-minded. Back then I didn’t ponder the possibility that one could speak against homosexuality out of a motive of love. And I certainly didn’t consider my views to be a cover for selfishness and rebellion.

Somewhere along the way, the possibility that I could be wrong presented itself. Folks who were pleading with me to turn from my lifestyle made a claim of following a higher authority. And further along the way, I realized that if there is an authority who sees more than I see and who knows more than I know, then perhaps such an authority should be acknowledged. At some point the thought surfaced that perhaps actions that temporarily feel good could not only be causing others pain but damaging myself as well. Consider the following verses with fresh eyes:

For the wrath of God is revealed from heaven against all ungodliness and unrighteousness of men, who by their unrighteousness suppress the truth. For what can be known about God is plain to them, because God has shown it to them. (Romans 1: 18-19)

Consider that the child feels the parent’s restraining hand to be oppressive, but once matured, he sees with fresh eyes that the parent acted with pure motives and with his own welfare in mind.

Would you consider this day your own beliefs?

Technology can be wonderful. Besides daily use of internet connectivity, one of the specific services I use several times a day is Google search. Searching for a new recipe? A Google search will quickly return tons of useful recipe links. Can’t remember the definition of “facetious”? Or the spelling of it? A Google search not only returns a definition, but the algorithms involved will probably figure out what you want even if your spelling is off.

I am thankful to God for technology.

I use Google search for more philosophical questions, too. For instance, today, I’ve been feeling hesitant about asking for help. My mom has been a great help to me, but she doesn’t live nearby. I’ve come to look to my church family for some help and advice, but I am still a little reluctant to plainly and clearly ask for help. And, when I do ask, I don’t always come right out and say what it is that I’m needing. It’s embarrassing and I tend to assume that people are wondering if I really need the help. [Wow, two sins in one–both my pride and not believing the best about my Christian brothers and sisters!! Lord, please forgive me].

So, today, unsure of the next step to take, I performed a search using the words “asking for help christian”.  I entered the words exactly that way. I add the word “christian” because as one who confesses Christ,  I am not interested in worldly ideas any longer. I want specifically Biblical help. My search returned the following article which I found to be a blessing. Hope it blesses you too.

Helping Others By Asking for Help – Nehemiah Notes

After reading the article, I started to think about how I could help someone right now, even with all of my own needs piling up and threatening to bury me. I almost immediately thought of a couple I know at church that are going through hard times.

Someone gave me a restaurant gift card recently that this couple might like. This small gift isn’t going to solve their problems, but I can most certainly part with this gift card and pass it along to them, hoping it might bring a little encouragement their way. I almost sent them a message on Facebook to ask if they would like it, but thought better of that. I’m just going to put it in the mail to them, not giving them the chance to refuse it. They can use it, sell it, give it away, or do whatever they like with it.

How can you be a help to someone today? Ask the Lord to show you if you’re not sure. And, if you KNOW someone needs help, just give them help if you’re able–don’t even ask–just do it!

Once again, the Lord has rescued me from destruction. The darkness has lifted and I am trusting in Him. I received a message from my Pastor’s wife, expressing her concern for me. She thought I might be ill. The tears broke and I was sobbing uncontrollably. I replied to her that I was not physically ill but that I was not well and that I didn’t even know what to pray for. She reiterated that many were praying for me and that she would continue to do so as well.  That was this past Monday.

Another friend came by after church the day before that (the 2nd Sunday I’ve missed). It was touching and I did appreciate the visit, but at the time I didn’t change my feelings toward God. It was a comfort to know that people care, especially since I live almost 30 miles from my church and about that distance or more from the homes of my friends from church.

It’s finally settling in that the Lord loves me and wants me to trust Him, even when circumstances appear grim.  We can see the theme of God’s wisdom outshining man’s understanding over and over again.

In reading through the Bible this year, I’ve once again begun in Genesis.  I read about Abraham and Sarah and understand their lapses into error. God had promised Abraham a son, but the years were rolling on and Sarah and Abraham began to think they could figure things out themselves, sort of move along God’s plan–maybe jump start it a bit.

Disaster. We are living in the consequences of that decision, even today.

I don’t have any clear direction from the Lord, other than general principles: love my neighbor as myself, pay my debts, keep working and don’t be idle, keep trusting, keep asking, seeking, knocking…

My circumstances haven’t changed, but I will rest in the Lord, trusting in His goodness, His guidance, His grace and mercy, His power, His provision, and His wisdom.